Elephant and the Rope 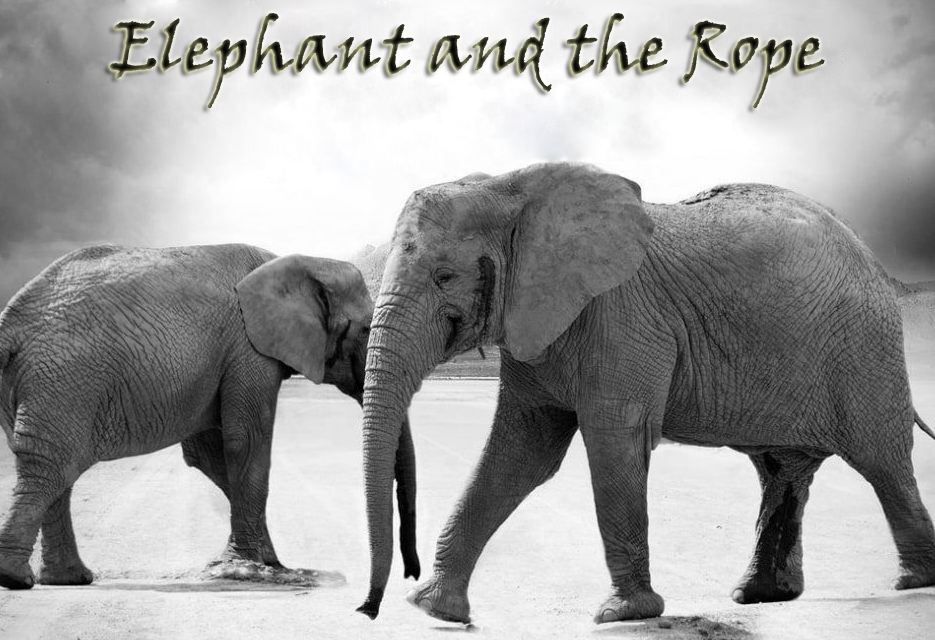 During a walk through an elephant camp a tourist, noted that the big jumbo elephants with big tuskers were not held by the use of chains or kept in cages. What was holding them back from escaping the camp was a tiny piece of rope tied to one of their legs.

The visitor was absolutely baffled as to why the elephants did not just use their immense strength to break the tiny rope and escape from the camp. They could easily escaped to jungle to freedom but the big animals did not try at all.

He was Curious and in order to learn more he asked the elephant trainers, why the elephants were just standing there quietly and never tried to escape the camp? 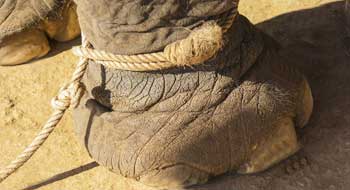 “When elephants born and were young and were tiny in size, we used a small weak rope to secure them. At that age, the rope was strong enough to hold them from escaping.

As they gradually grew up, jumbos were habituated in believing that they cannot break away from the tiny rope tying them. They believed that the rope was still strong enough to hold them, and they never try to break free.

Never get held back by your childhood beliefs .No matter how much the world tries to hold you back, always continue with the belief that what you want to achieve is possible. Believing is achieving.