IUI (intra uterine insemination) Have you been advised IUI? 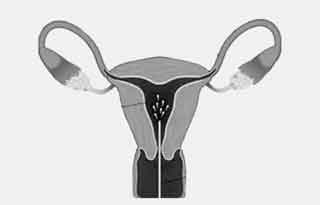 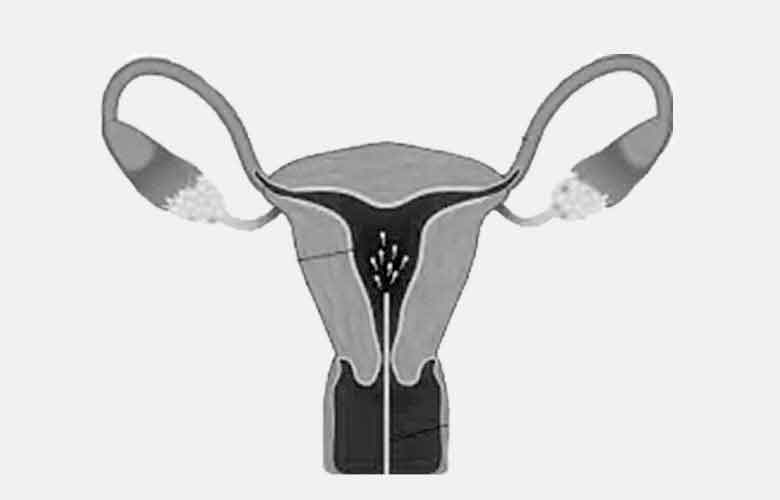 IUI stands for “Intra Uterine Insemination”, a fairly new form of assisted fertilization. IUI involves the placing of freshly prepared sperm (from your partner or from a donor depending on the case) high in the uterine cavity at a selected time in your menstrual cycle. Conception is then allowed to occur naturally. These procedures are carried out on an outpatient basis and you need not be admitted to hospital.

Ideally, couples that have unexplained sub fertility and in woman where there is no evidence of damaged fallopian tubes. It may also help those who have minimal endometriosis or some male factor.

Why is IUI done?

There are three components of IUI which help in improving the results.

How do we do SEMEN COLLECTION?

Following precautions should be taken for sperm collection:

How is IUI done?

The patient is made to lie down in Lithotomy position in a comfortable room on a standard gynae examination table with a U cut after evacuating the bladder. The patient is asked to read the identifying data on the test tube containing the sample. Specimen is aspirated in the IUI Cannula and 1 ml syringe without disturbing the pellet.

Where is the semen collected?

The semen sample is collected by ejaculation into a sterile wide mouth container collection jar meant for use in ART procedures only.An appropriate semen collection room should be used for this.

How long before the IUI is sperm collected?

Semen should be collected,analyzed and prepared within 60 min of ejaculation.

After how much time of sperm collection is IUI done?

We perform the IUI as soon as possible after washing is completed for optimal results.

What is the best timing for an IUI Procedure?

Ideally an IUI should be performed approximately 36 hours after the ovulation trigger or after confirming the ovulation on ultrasound.

If two IUIs are scheduled, they are usually spaced at least 12 hours apart between 24 and 48 hours after the hCG.

Some units plan the timing of IUI on a natural LH surge. In that case, a single IUI at 36 hours is the norm.

We have to remember that the egg is viable only for a maximum of 24 hours after it is released.

What is the success rate for IUI?

Natural cycle IUI, in which no fertility drugs are used, tend to have lower success rates amounting to about 6-8 % in some cases. Overall a success rate of 12% to 18 % is expected with an IUI procedure.

Is IUI a painful procedure?

Is sperm washing essential and how long does washed sperm live?

Sperm washing must be done before IUI is performed. The process can take 20 min- 40 minutes with different sperm wash techniques. Insemination should occur shortly after the sperm has been prepared.

Any Side Effects Of IUI

Psychological Complications: IUI may result in psychological complications such as sexual dysfunction, fear of congenital malformations, mix-up of samples etc. Careful counseling and precautions can avoid these problems.

One response to “IUI (intra uterine insemination) Have you been advised IUI?”