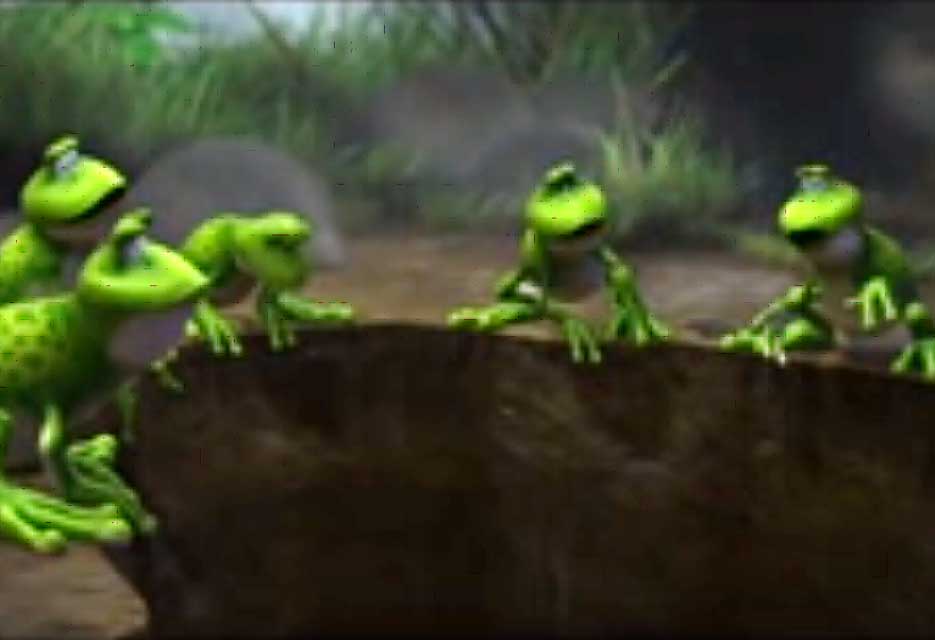 Once a group of young frogs was traveling through the woods and enjoying the rains. Unfortunately while playing two naughty frogs fell into a deep pit.

The two frogs in the pit disregarded the commentaries from others and tried to jump out of the deep pit with their limited strength. The other frogs kept telling them to stop and that they were as good as dead.

Unfortunately, one of the frogs took notice of what the other frogs were shouting and gave up trying and fell down tired and died in the pit.

The other smaller frog seemed unrelenting and continued to jump as higher as possible.

The crowd of frogs outside the pit shouted at him to stop and kept waving not to jump. He jumped even harder and finally made it out. 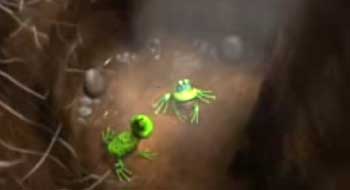 When he got out of the pit, all the frogs gathered around and said, “Did you not hear us?” we kept waving and shouting at you for not jumping.

The little frog clarified to them that he was totally deaf. While in the pit he thought that others were encouraging him all the time.

For a cause, which is noble and dear, don’t listen to people.

You would succeed with your perseverance