This is a Story of an Angry Little Boy 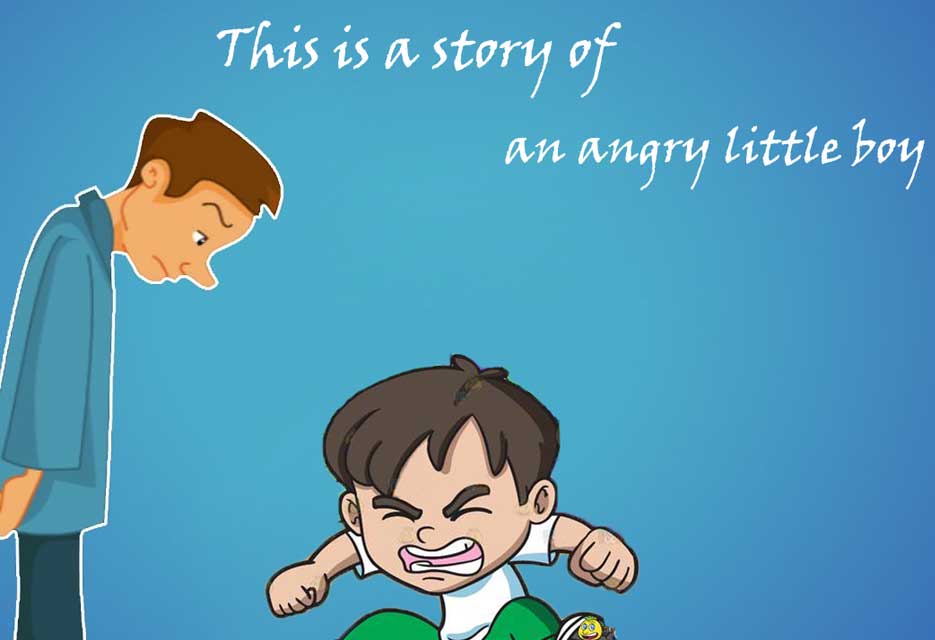 There was on one occasion a little boy who had an extremely bad temper. His father wanted to improve his negative quality and thus gave him a bag of nails and said that every time you loose your temper; hammer a nail into the wooden fence.

As the day progressed, keeping in mind the father’s instructions, the boy hammered 37 nails into the fence. This was a lot of handwork and it eventually tired him.

Gradually the boy matured, cooled his nerves and learnt to control his temper over the next few days. The number of nails he was pounding into the fence decreased drastically.

He now realized that it was easier to control his temper than to hammer those nails into the fence, which involved plenty of energy and effort.

After few more days the boy further matured and didn’t lose his temper.

When he told his father this good news the father proposed that the boy should pull out a nail from the fence for every day he kept his bad temper under control. 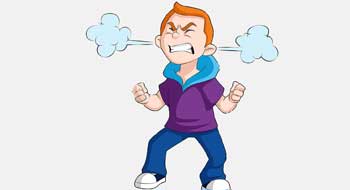 With the passage of days the boy was lastly able to tell his father that all the nails from the fence have been removed. The father now led his child to the fence in which all the nails were hammered.

He showed him the holes in the fence, which were created by the boy while hammering the nails. He told him that the fence would not ever be the same again.

Whenever we say things out of anger, they leave a scar in the heart like the left over holes in the fence.

Never react in the heat of the moment.

We cannot retrieve our words from the heart of the ones we have hurt.